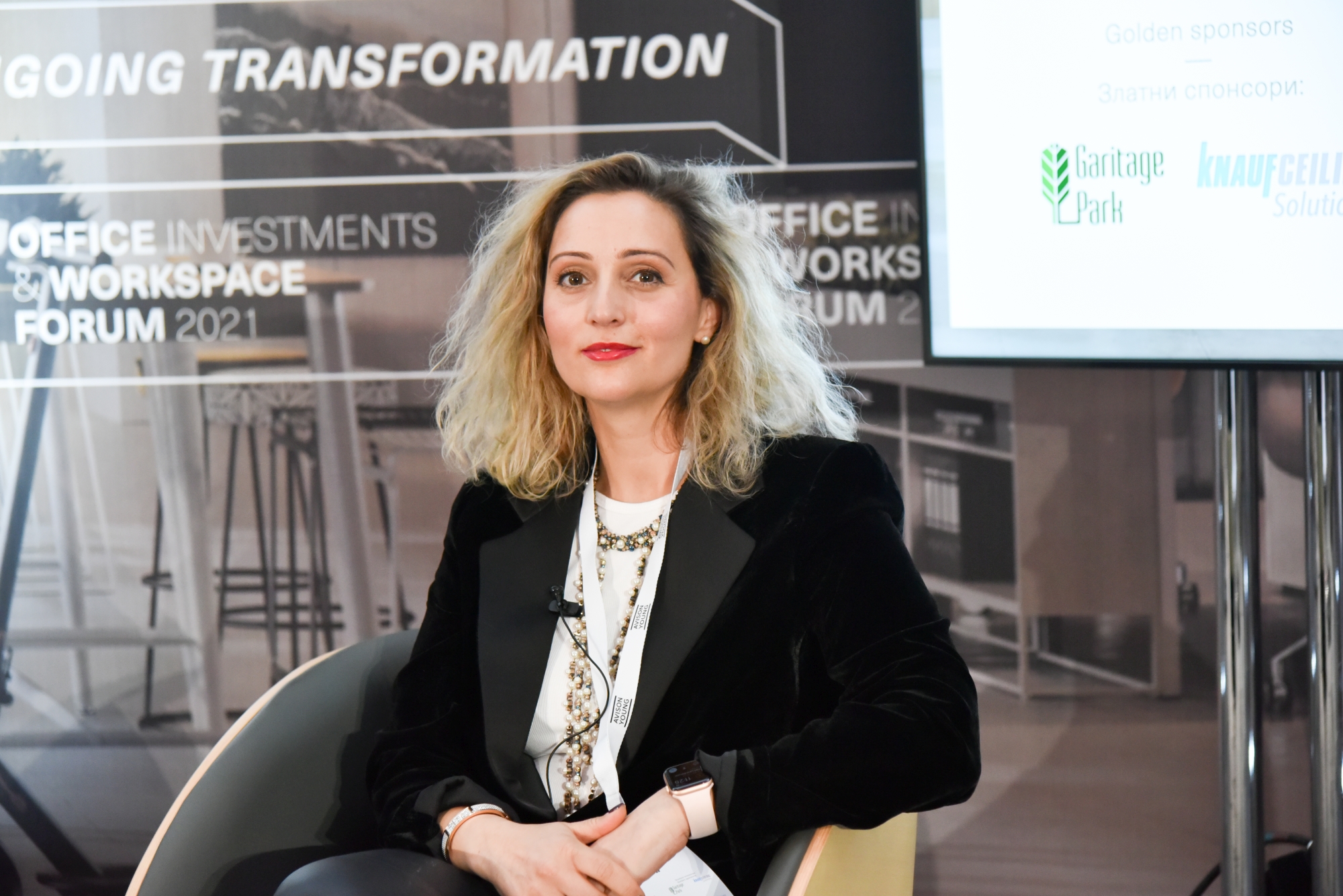 Verka Petkova  joined Colliers International in August 2005 as Key Accounts Executive, focusing on the launch of a new residential service. In connection to the launch of Business Park Varna in 2005,  she was asked to contribute as a member of the project team. Based on her experience and success with the project, she became a member of the Offices & Business Parks team in May 2006. Verka was  promoted to Consultant in the beginning of 2007, and to Senior Consultant in the beginning of 2008. Since the beginning of 2010 she is Manager Key Accounts Offices & Business Parks. In 2012 Verka  become the Head of the Office Services team and as of March 2017 - Director Business Development.

With the support of 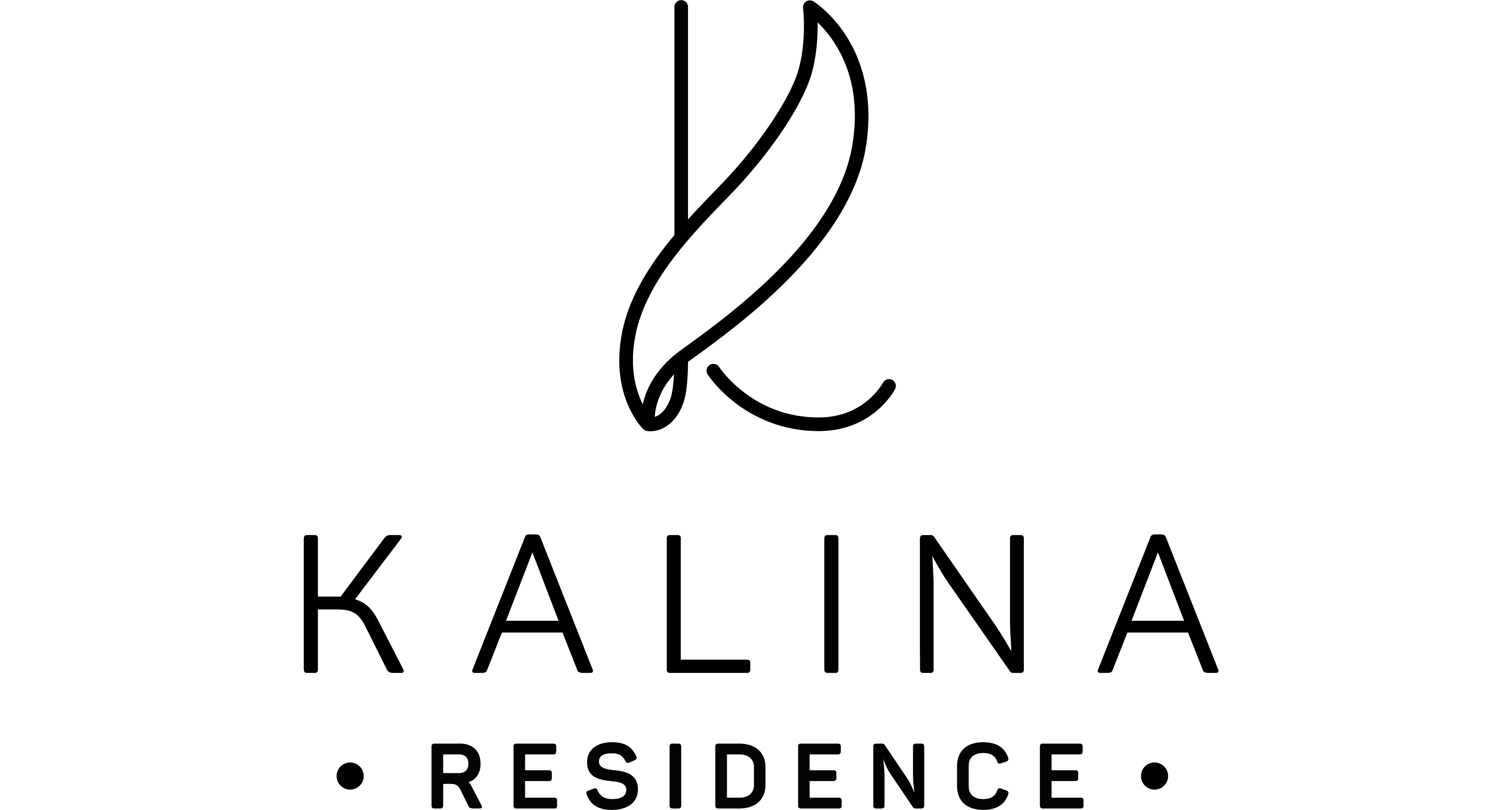 Connectivity and IT Security Partner